With experience at both the collegiate and professional level, Christian Blanks has a specialty in Guard & Wing skill development for competitive middle school through high school players. 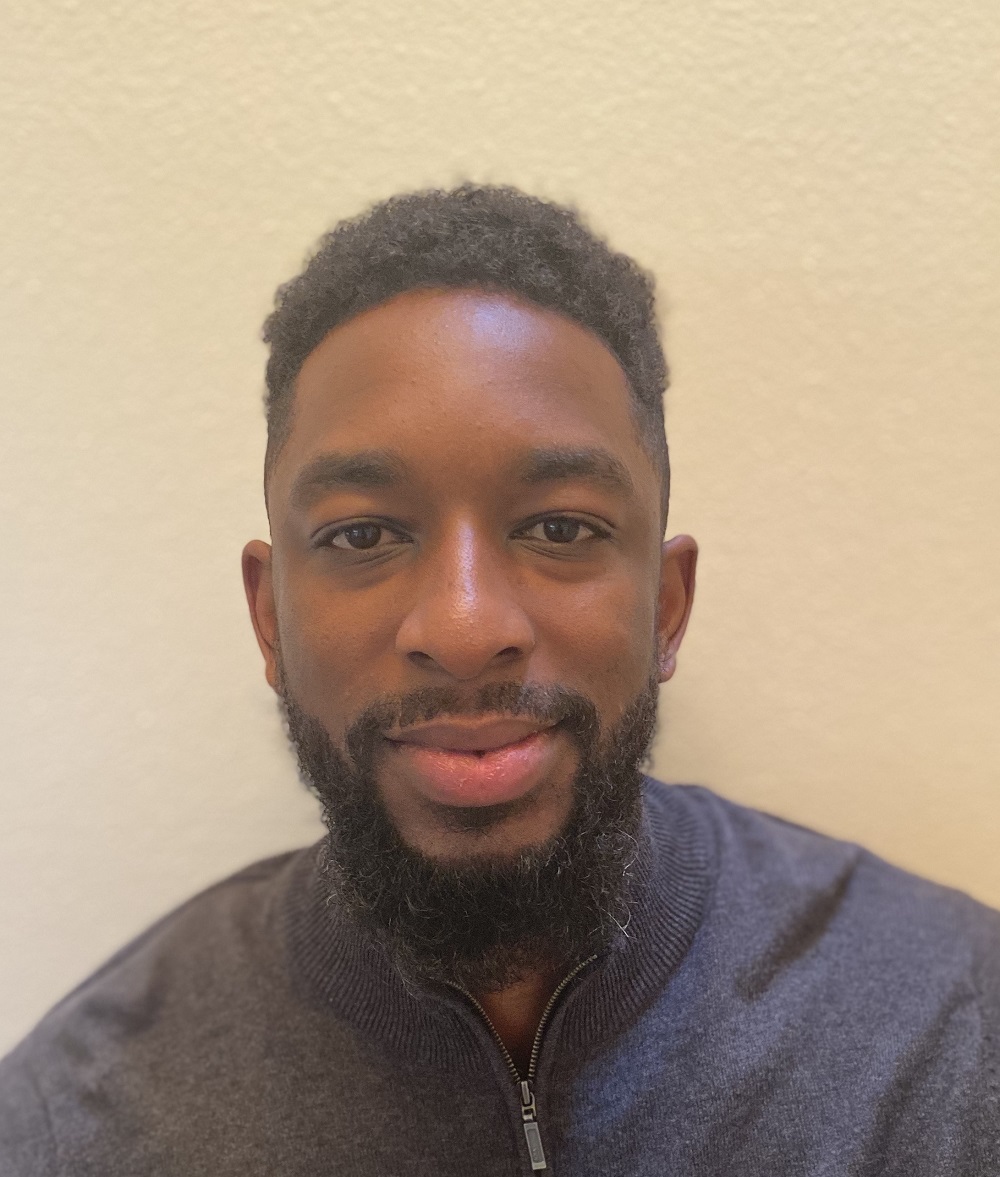 Spending years working with elite talent, Christian Blanks’ experience ranges from an assistant coach with the University of Northern Colorado to serving as a video coordinator at UCLA and Maryland. He began his career in basketball as an operations intern for the Washington Wizards.

Not only has Blanks helped the best in the basketball world, he has also competed against them as a practice player for three different WNBA franchises in the Seattle Storm, Washington Mystics and Los Angeles Sparks from 2011-16. He also served as an advanced scout for the WNBA and player development specialist while in Los Angeles.

A long time Watts trainee, Blanks went on to have great success as both a player and coach at the next level. He is now excited to return to the program with his unique understanding of the game having experience as both a Division 1 coach and player, to guide the next generation of players to achieve their dreams on the court.

BOOK A TRAINING WITH CHRISTIAN BLANKS 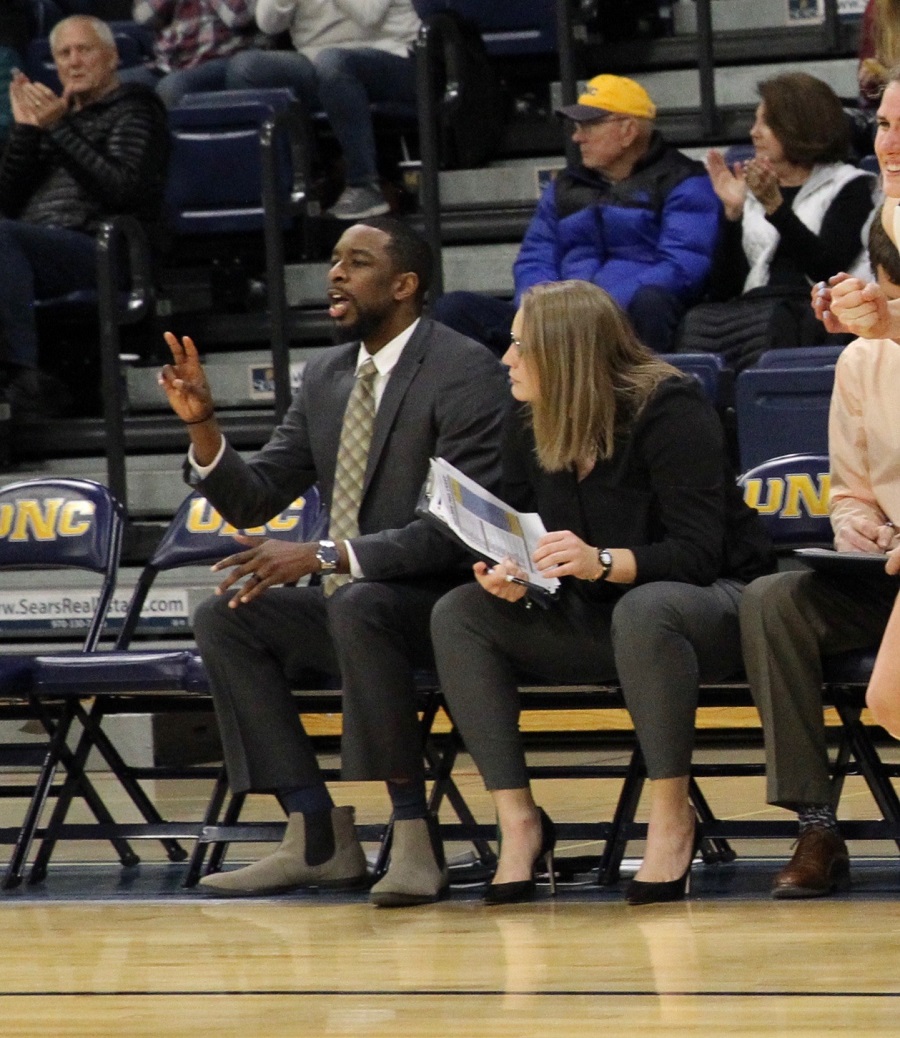 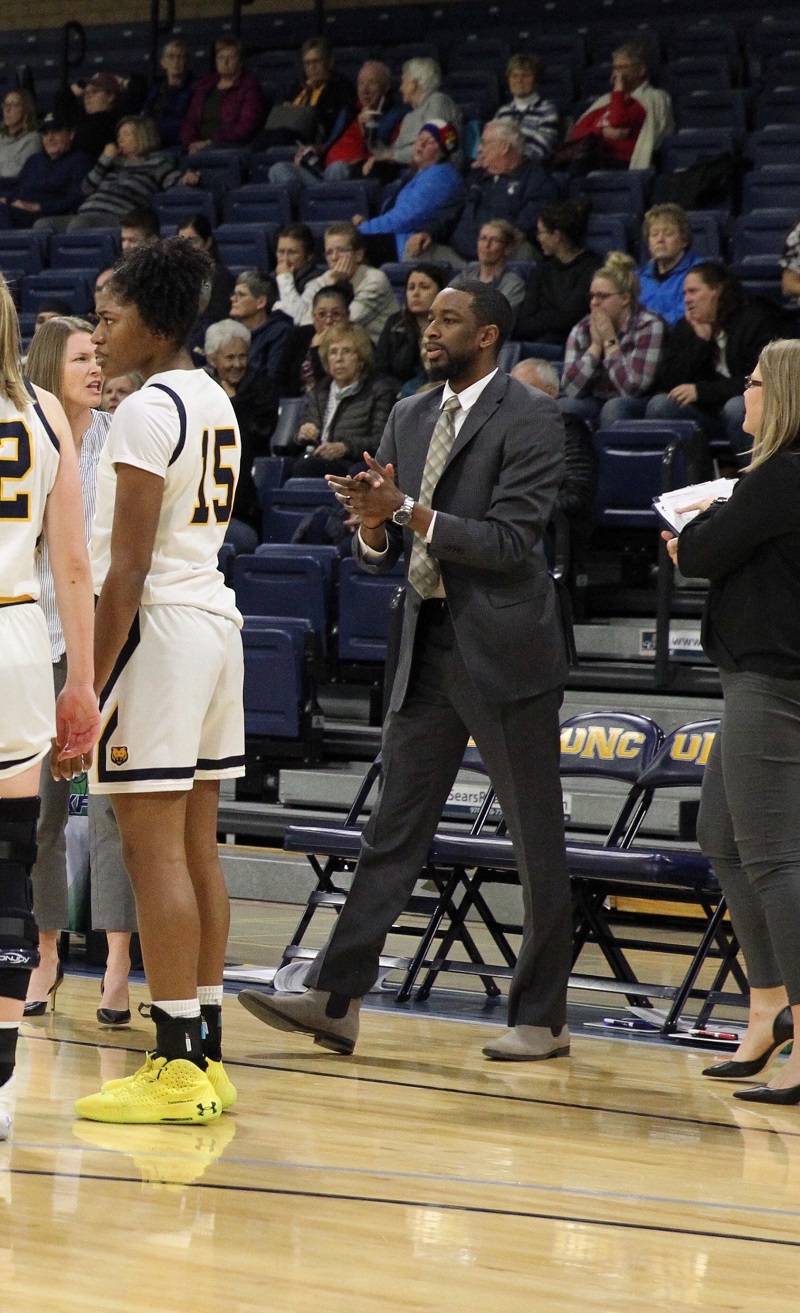 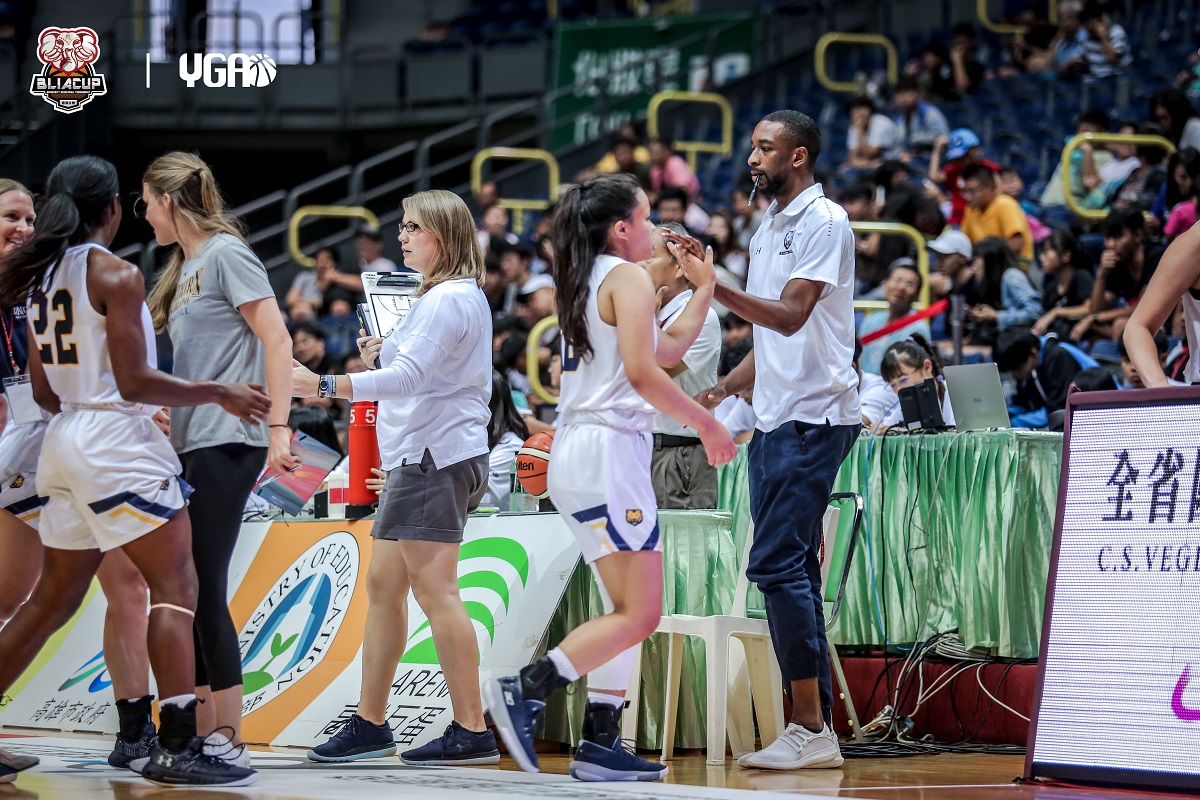