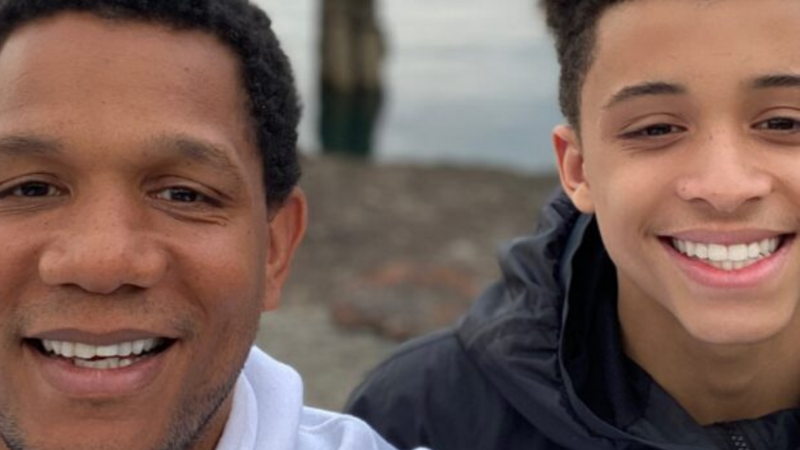 Parenting teenagers in general is tough, and then we were thrown this COVID curve ball where they are taken away from their friends, sports, activities and school and locked in the house with their parents. Not the ideal situation for most teenagers.

I have a 16-year-old son who isn’t thrilled about going to school to say the least, but this quarantine literally has him saying “I miss school”. Those are 3 words that I NEVER thought would come out of his mouth. But here we are.

Quarantine life has gone pretty smoothly in the Watts household, but there have been some points of tension and frustration between me, the parent, and my two teenagers. Shocker right… 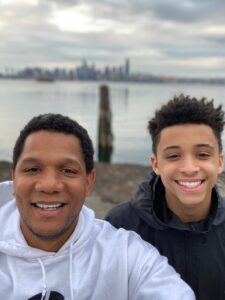 BUT through those struggles (that I’m sure you’re trying to work through as well) I have come to the realization that there are 5 things that have taken my kids’ and my experience during quarantine from one of frustration, anxiety and unproductiveness to an experience that has them more productive than ever, happy and is helping us to build an even stronger relationship.

I’m at the point where my son is literally getting up on his own at 7am to go on runs and get his schoolwork done before 11am. Parent win!!

I’m here to share a little bit of my experience, our experience as a family, and give you tips to overcome our shared “teenager parent” struggles, faster than I did!

What I want to talk about is the things that we go through as parents. The ups and downs, the love that we have for our kids, and how we handle situations when they disappoint us, hurt us, let us down, whatever you call it.

I, probably like you, have been stressed out lately! This last Sunday I had set aside some time to spend quality time with my son and was really looking forward to just kicking it with him, doing some work on his [basketball] game in a low key environment, as a stress relief for both of us.

For whatever reason, he wasn’t in that groove, he wasn’t in that mood. We were doing some basketball work that I thought was relaxed, it’s something that we do together all the time. It was easy and he was doing a great job, but then he just kind of broke down a little bit. He had a meltdown, from the standpoint of not being able to do the drill anymore for whatever reason. A drill that 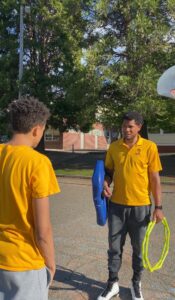 This is where my frustration kicked in, not because he wasn’t being successful in the drill and not because I had identified this as a recurring pattern which it is, but because I have identified it as a habit will ultimately prevent him from accomplishing his own dreams.

It was bigger than that actual moment for me and as a parent who is fully invested in his kids’ dreams, it was something that needed to be dealt with immediately for his sake.

When I tell you that my anxiety was through the roof, I mean I could feel the heat and ‘stuckness’ through my whole body. I knew anything I said or did immediately in that mental space would be counter productive. I knew I needed a plan. This is what I did to turn things around.

I was frustrated and rather than get on him, which was my parental instinct, I just told him, “Man, I’m going to give you some space, I’m leaving” he said “no you don’t need to do that” and I said, “yes I do”. And I did. I told him I would be back in 30 minutes and we would talk then. What I understood was that he was not receptive at the time and my intensity was not going to help him become more receptive. The space gave me the time to process why I was so frustrated, what my desired outcome was and make a strategic plan of how we could accomplish it.

Essentially time to become a rational parent. It gave him the opportunity to think about what happened, why it happened and what he was feeling. I came back and we had a talk about what was going on with him.

The kid is an artist physically, the way he moves, the way he expresses himself through movement with the ball, through workouts, all kinds of things, but it also opens up his spirit. He smiles, he laughs, he engages, all of those things. So not only was my frustration with him, it was really frustration with myself also, because I haven’t been out there getting on the move and doing the things that are naturally what I’m supposed to be doing.

In that way, the situation yesterday and his struggles really helped me grow, or take a step back and understand that part of my attitude and approach is affected by doing all this stuff that I’ve been doing work-wise that is outside of my comfort zone, in learning the virtual training side of basketball.

#3. Open up the lines of communication

As we began to talk I had to stay true to what I felt was necessary for us to accomplish my goal. I wanted him to become aware of a self-sabotaging behavior in a way where he can own it and begin to work through it. I wanted to let him know that we all have things that we need to work through, especially me as his dad. I wanted him to know that I am absolutely committed to improving myself and help him accomplish his dreams and goals. An important part of that is being willing to embrace the process that involves identifying and eliminating habits that prevent us from accomplishing our dreams. What I tried to convey to him was that we’re entering a new phase in life and of our father-son relationship. I’m a man and he’s a young man. He’s not a little boy anymore. He’s a young man who’s trying to discover and understand how to be a man. My responsibility is to help him with that, but also give him the space to explore and figure certain things out on his own.

I wanted to share this experience with you because it was a really, really tough day for me, because the things that I had hoped to do didn’t necessarily go the way I had planned.

But it also was a great day for me, because I feel like we had a productive conversation. We worked through some things in a way that helped him understand that kids go through different phases in life. As a parent I’m trying my best to be mindful about that, but also realize that both of our expectations are changing.

It’s oftentimes necessary for us to communicate with our teenagers (even through the frustration that we feel) that as they’re entering into a different phase of their life, we’re going to talk different. We’re going to have a different back and forth than we did when they were kids. My expectations of you are going to be different than they were two months ago, 2 years ago.

It’s important to talk about those things and not just assume that our kids understand that, and emphasize that we can work through those things together.

#4. Focus on what you want the outcome to be

Me pouring that love and energy into him, helped me understand some things that I need to do better for myself, so that I could be a better parent, better person, better businessman, all of that stuff.

It was just a blessing. At the end of the day, I’m so grateful for my son, my best friend, my homeboy. His role is far beyond being my son, he’s an insight into myself in many ways.

Not just does that mean that we get along better, but what that means is, that his spirit is much better. We got on the move and what do you know, we have a much better spirit as a result!

#5. Look for growth opportunities in yourself as a parent & person

One of the things that came out of our conversation for me, was with him sitting around getting late starts, he was not being as active as he should be.  For his own spiritual health and well-being

I identified some of the same struggles that I have in my attitude, my approach to life, if I’m not physical, if I can’t move, if I can’t groove, if I don’t get my blood flowing. I know that, I’m 43 years old. I’ve gone through that already.

I had always had that in my life to work through things. And what I identified in him, and hopefully he’s identified this in himself, is that he’s not at his best when he’s sitting around not getting after it.

Stay strong out there and stay safe. Keep that mind and body moving. If you’re staying in the house, get your pushups in, get your run in, get your sweat on and get that blood flowing. We’re in the business of keeping the spirits of our kids and selves positive and happy!

2 Ways to Train With Coach Watts

Get your 100% customized workouts, goal setting, targets to work towards, a customized daily development routine, immediate direction and feedback from Coach Watts.

Take your game and athleticism to the next level 3 days
a week in our NEW Virtual class schedule!

SHARE THE BLOG TO YOUR FELLOW HOOPERS!
← Prev: Donald on the Incredible 2020 NBA All Star Game Next: 3 Easy Tips to Make Quarantine a Positive Family Experience → 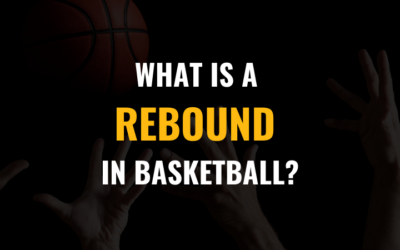 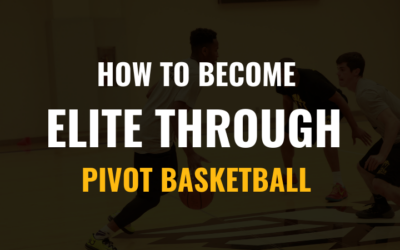 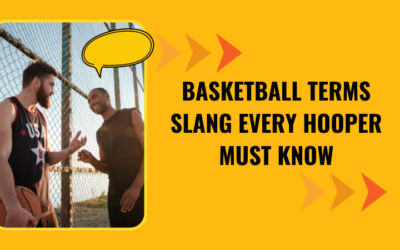