Watts Basketball is proud to have over a dozen of our trainees in College playing basketball! Our players continue to dominate the headlines this year from both College and High School levels. Special Congratulations to our West Seattle High School team for making it to State and Coach Keffrey earning Coach of the Year! We are happy to have had the opportunity to get in the gym this season and get the team prepared for a successful season. We are excited to continue to work with WSHS and can’t wait to see what next year holds.

We are so proud of the hard work our athletes have put in and are excited to share their successes with you. Watts has players from out home community of West Seattle to New Orleans that continue to excel and surpass their own expectations. We dedicate this newsletter to all our high school and college trainees that continue to prove hard work and dedication pays off. Watts Basketball is actively looking for serious players and families that dream of achieving what these individuals have on College and High School levels. If you are serious about doing what it takes to achieve your dreams of playing College basketball Watts is here to get you there.  Inquire here or email info@wattsbasketball.com for more information on College Prep workouts and Evaluations.

Keep Up With Watts High School and College Trainees- Check out some of our trainee accomplishments this year. More to come!

Power Performer Of The Week: Sidney Rielly Is Going Dancing

Four years ago, Sidney Rielly was told she would never be an impactful scorer at the division 1 level.  Rielly didn’t listen. She intensified her training with Watts Basketball and transferred from Saint Mary’s to a rebuilding Portland…

Women of March: The State of Washington In The 2019 NCAA Tournament

The Women’s edition of March Madness kicks off today. This year, the state of Washington is well represented in this elite company. There are a total of 29 players competing, including Watts trainee Sidney Rielly. These 29 represent…

Men Of March: The State Of Washington In The 2019 NCAA Tournament 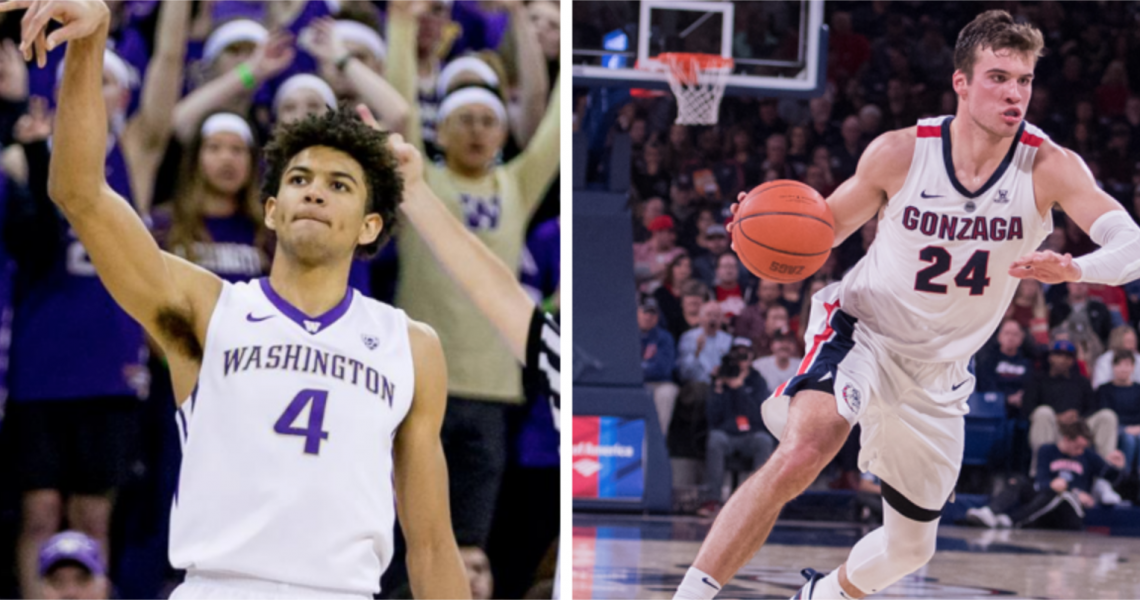 As a member of a Sweet 16 team, I know first hand making it to the division 1 level is rare and earning the right to compete in the NCAA tournament is even rarer. It takes years…

Each week, Watts Basketball highlights the efforts of one of our young female or male trainees who have translated the skills and lessons they have learned from Watts and applied them on and off the court. This week we…

Feedback Factor: How The Feedback Our Kid’s Receive Shapes Their Destiny

“It’s not the feedback you receive, it’s your response, that determines your destiny.”- Coach Watts As a parent I believe the most critical aspect of raising healthy, happy and successful children is being mindful about the feedback they are receiving….

With the high school basketball season coming to an end, many families are now preparing to make the decision of what AAU program to compete for.  I have seen players have great AAU experiences and I have witnessed the devastating…

How To Develop A Growth Mindset: 3 Keys And Questions To Help Your Kids Succeed In Sports And Life

As parents, we can all relate to the challenges of wanting to see our kids succeed while also holding ourselves back in order to let them learn though their mistakes. None of us enjoy watching our children struggle, but it…

On January 10th, 1976, Slick Watts was named Seattle’s ‘Man Of The Year’. Today, 43 years later, the award has expanded to the annual ‘Sports Star Of The Year Award’ which fittingly will be celebrating the 40th…

A recent Washington Post story raises the alarm about the decline of youth sports. The story highlights a study from the Sports & Fitness Industry Association and Aspen Institute that says increasing costs, sport specialization, and improperly trained coaches are…