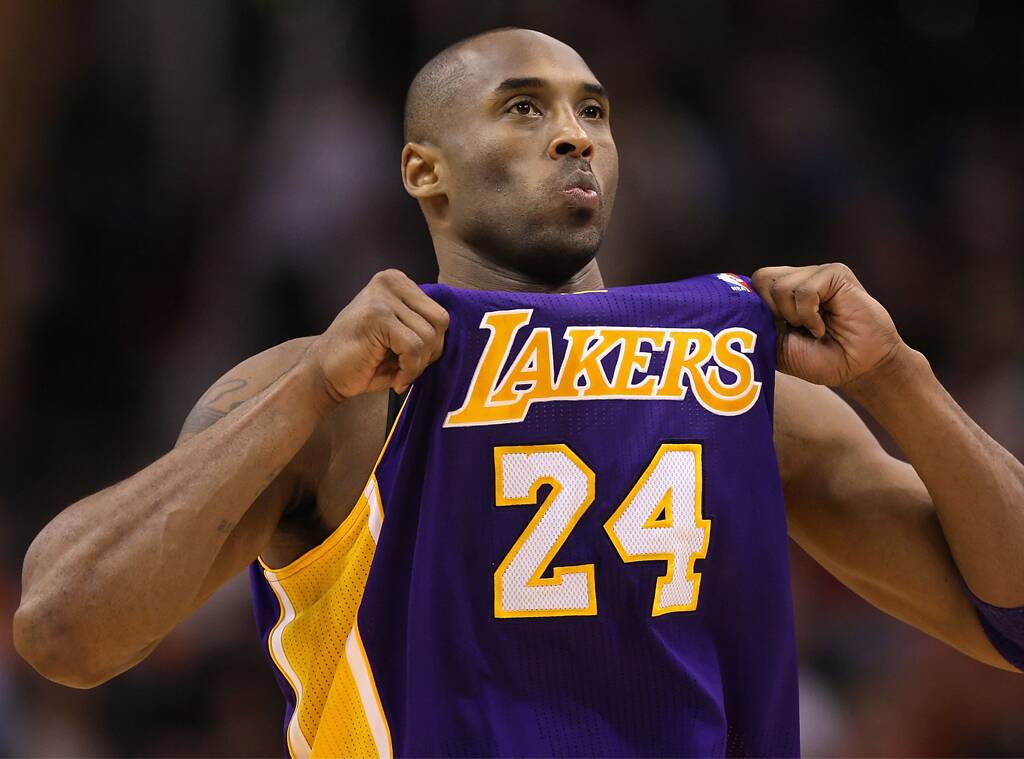 It’s been one week since the tragic passing of Kobe Bryant but Kobe’s life and legacy will continue to inspire generations for many years to come. This past week the Seattle community really called upon Donald for his thoughts. You can check out the coverage below.

Former Huskies Eldridge Recasner and Donald Watts joined Q13 Sports Director Aaron Levine to discuss the life and legacy of Kobe Bryant, who was killed in a helicopter crash Sunday morning with his 13-year old daughter Dianna and seven other people.

Recasner played in the NBA against Bryant for a number of years and Watts worked out with Bryant early in his NBA career. Watch the interview below.

Donald Watts with Thoughts on the passing of Kobe Bryant, and the state of UW hoops

SHARE THE BLOG TO YOUR FELLOW HOOPERS!
← Prev: UW Hoops, The Ongoing Discussion Around Youth Sports Being Professionalized & More Next: For Jadyn Watts, Basketball Is In Her DNA → 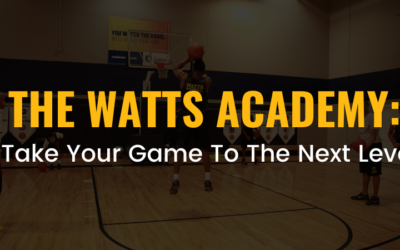 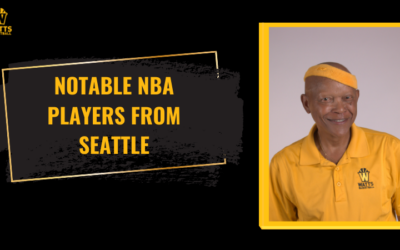 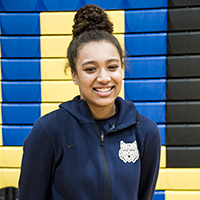