10% Rule: The Secret Sauce to Become an Effective Shooter 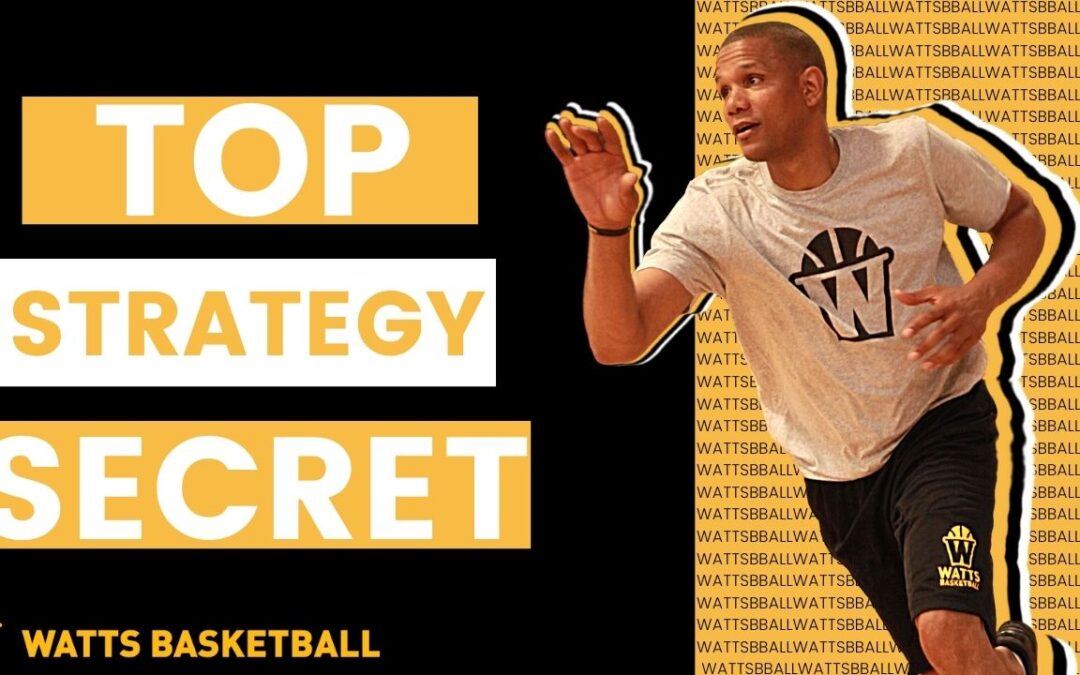 Ninety percent of what people see on social media and Youtube are ball-in-hand, top of the key, trying to score, drills. But what they’re missing is the sweet spot, that is the 10% rule. Here’s the secret..

If you want to be an effective shot taker and maker, you need to develop skills that actually translate into game situations at the level you want to play at, not inefficient, unrealistic drills that have you dribbling 7 times without going anywhere. Watch any college game- the strategy is team ball with scoring as efficiently (and with as few dribbles), as possible.

Want to play college basketball? Download our FREE 13 Steps to Getting Recruited for College Basketball https://bit.ly/GetYourGamePlan

So let’s say in a 32 minute game with ten people on the court, everybody shares the ball equally. At most you’ll probably have the ball in your hands for about 3 minutes and 20 seconds, 10% of the time. This means that you’ll play 90% of the game without the ball.

But the main question is – What are you going to do with that golden 3 minutes and 20 seconds when you have the ball?

If you know that you have a limited time with the ball and you want to have the biggest impact that you can, do you want to spend your time in front of the defense, trying to attack the whole team or would you rather get lost behind the team?

In this video, I’ll show you how you can make the most out of the time you have the ball with this secret technique, so that you can explode your impact and achieve your hoop goals!

Now, remember – the principle of the 10% principle: You’re going to have the ball in an idealistic situation, ten percent of the time. That’s not realistic because you have players who use percentages much higher than that, so you need to be strategic when you have the ball.

This is what makes Klay Thompson so great. He’s the ultimate compliment to essentially any player who can create off the dribble, because when he catches it, he’s ready to go. It’s a shot, fake one or two dribbles. There’s no “extra” to Klay’s game, which allows him to have incredible impact, with relatively low time with the ball.

The more players that develop their game like Klay Thompson, the better the game is going to be. If you focus your training and play with this principle top of mind, you will be more successful because you won’t have to waste your limited time and energy dribbling {excessively} to score. You’ll become a master of getting the ball in areas where, frankly, the defense is already scored on {by you, they just don’t know it yet}.

This is the way I think about the game and this is the way I want you to think about training. Think about how you can put yourself in a position to catch the ball where it’s an automatic bucket and make the defense stop you. The last thing you want to do is to have 4 guys standing and waiting for the ball when there are huge opportunities to get buckets, because you’re wasting your limited time doing “extra” dribbling and not getting much out of it.

If you have dreams of playing college basketball, the last thing I’ll say on the 10% rule is that college coaches are watching specifically for how the game flows when you have the ball. Think about this: