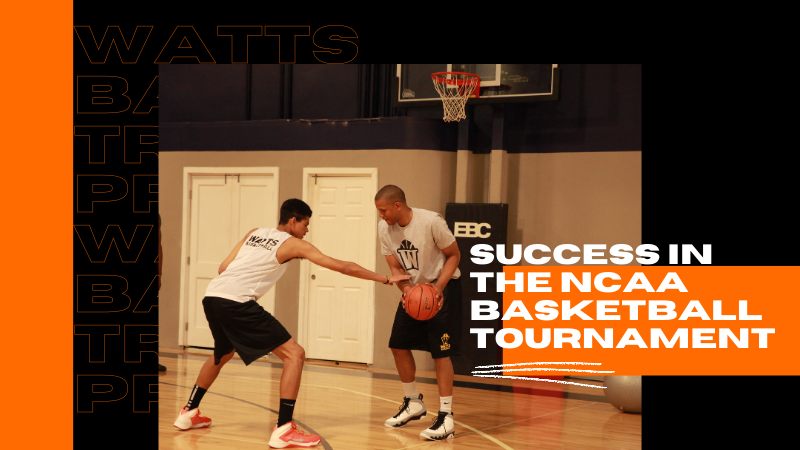 The NCAA basketball tournament is undeniably the biggest stage where an amateur can showcase his talent and skills to attract attention from scouts and coaches in the professional scene. Simply put, this sporting event is the perfect acid test to prove that you are built for the next level. So, it is imperative to make your collegiate stint count and be successful.

However, a considerable amount of student-athletes have little to no idea how to find success in college basketball. This is where the knowledge of Coach Donald Watts comes in handy. In the Chuck and Buck podcast at IHeartRadio, the former University of Washington star listed down the qualities that every team must have to succeed in the renowned tournament.

Conquer NCAA basketball tournament: Winning Qualities Every Team Must Have

Competition in the NCAA basketball tournament is as tough as it gets. To reach the paramount of success in the collegiate landscape, a team must exhibit winning qualities to topple one formidable opponent after another. It is nothing short of an uphill climb that brings out the best in you and your team.

Nothing makes the dream work better than teamwork. In every competitive field out there, it is the foundation of success, let alone in basketball where a game’s outcome hinges on the cohesiveness of a unit. Without it, the offensive and defensive strategies are drawn out by a coach would not come into fruition and this makes any team easy prey at a stage as elite as the NCAA basketball tournament.

So, there is no denying the importance of teamwork in finding collegiate success, and it is something that you should focus on when you crack into the lineup of a high-level team.

Ever heard of the saying, “Offense wins games, defense wins championships”? If not, it’s a statement that echoes throughout the sporting realm. In basketball, the defense is an essential element of success, so much so that the great Michael Jordan, who spearheaded the Chicago Bulls to six NBA titles, was often quoted emphasizing defense as the deciding factor for earning championships.

Now if it worked for the Jordan-led Bulls, it can work wonders for any team in the NCAA basketball tournament. However, remember that simply playing defense won’t cut it. A team must have the right defensive strategy, maximum effort, and intensity in every possession for it to produce winning results.

In order to find success on and even off the court, a team or an athlete must develop winning habits, one of which is having a high degree of focus and commitment to the game. This is crucial in the NCAA basketball tournament since every game counts. A single lost can blur your chances of competing for a title, so it is imperative to remain focused and committed to the end goal. This involves putting in the work in training, maintaining a healthy lifestyle, and all the other duties that help you stay locked in throughout a season.

Nothing worth having comes easy in the NCAA basketball tournament. If there are championships and other accolades you want to obtain in the collegiate ranks, you and your team must develop the qualities of a champion. So, work hard and ball out!

SHARE THE BLOG TO YOUR FELLOW HOOPERS!
← Prev: 4 Questions to Help Determine How To Find Your Path Next: The Outlook for Seattle Youth Sports this 2021 → 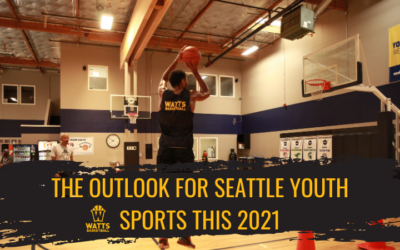 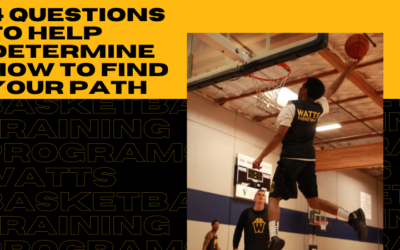 4 Questions to Help Determine How To Find Your Path

When it comes to achieving success in basketball and life in general, there is no one correct recipe for it. The... 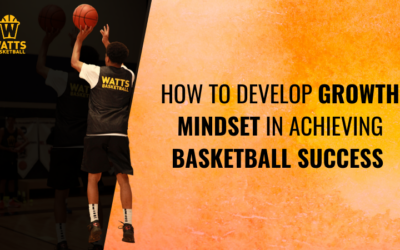 How to Develop Growth Mindset in Achieving Basketball Success

Nothing sets you on the path to basketball success better than a growth mindset. In a competitive field where game...